What’s special about that tweet? Well first of all it seems to be a very early and old tweet as the current tweet counter is at about 84.064.888.000.000. And second it was my first tweet – and today it’ been exactly 10 years that I tweeted „preparing to leave hotel and start to Seattle“ – I was at the Residence Inn Seattle South/Tukwilla just the day before the MVP Summit 2007 began in Seattle.

Today I have posted more than 31,900 tweets, I follow almost 4,000 users and my followers sum up about 6,260. What a journey! And Twitter is still my number one resource for following events by hashtag, monitoring topics of interest and discovering new topics very fast.
So why not follow me @mysharepoint?

preparing to leave hotel and start to Seattle

Corporate Video How To 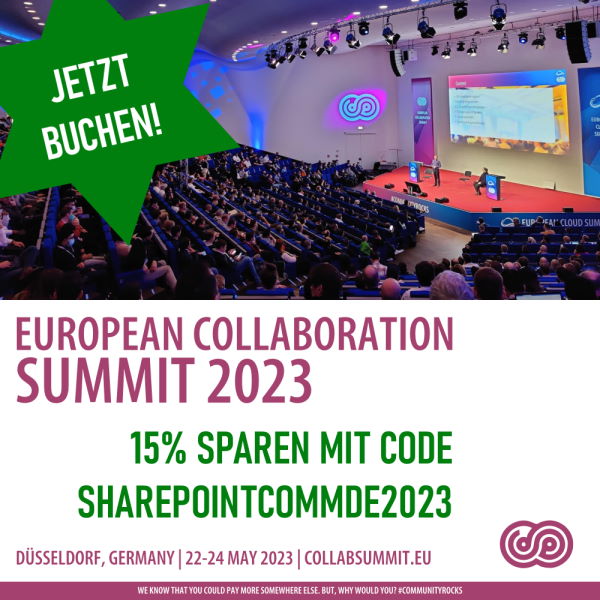