[EN] Enterprise Use of iPads and SharePoint 2013 Adoption

During the recent “Introducing harmon.ie Connect” webinar, participants were polled about their use of iPads in the enterprise and their current plans for SharePoint 2013 implementation.  What we learned might surprise you. Here are the findings.

What Are Your Plans for Implementing SharePoint 2013?

Organizations are being conservative about their adoption of SharePoint 2013. Over half of the respondents said they have no plans to implement 2013 or do not plan to do so before the end of 2013.  The breakdown of responses is shown in the following chart:

What Does this Mean?

Companies are intrigued by new capabilities provided in SharePoint 2013, including new social features primarily being targeted to cloud users of SharePoint.  On the other hand, they are being conservative about plans to roll it out until they learn more about some of the unknowns, such as the software update frequency, what  integration with Yammer really means, and the differences between the on-premise and cloud versions of the product. Even so, 39% of respondents do have plans to implement 2013 by the end of the coming year, so it has struck a chord with SharePoint customers.  One thing to remember is that adoption of SharePoint 2013 still depends on getting typical business users to use SharePoint; in this regard nothing has changed since SharePoint 2010.  harmon.ie continues to surface SharePoint capabilities, including the enhanced SharePoint social features directly from the place where people spend their work time; the email client or the iPad, thereby significantly driving adoption.

Do You Use iPads in Your Enterprise?

What Does this Mean?

With over 100M iPads sold to date and another 100M slated for sale in 2013, companies are embracing the iPad as a key computing platform; one that people can take with them anywhere.  Therefore, companies that can provide secure access to important documents stored in SharePoint have a huge business advantage to their slower and less nimble counterparts, since documents are the fuel that drives many businesses. Being able to edit and respond to document and social updates while on the road makes businesses more productive.

To get the whole story, view the harmon.ie webinar here. 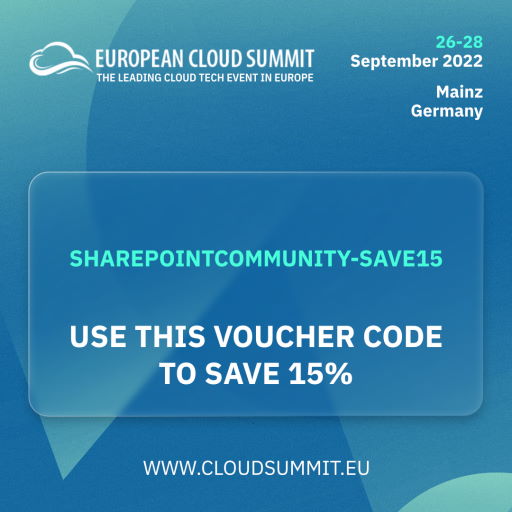