On 30 April 1993 CERN published a statement that made World Wide Web („W3“, or simply „the web“) technology available on a royalty-free basis. By making the software required to run a web server freely available, along with a basic browser and a library of code, the web was allowed to flourish.

British physicist Tim Berners-Lee invented the web at CERN in 1989. The project, which Berners-Lee named „World Wide Web“, was originally conceived and developed to meet the demand for information sharing between physicists in universities and institutes around the world.

And here is the soundtrack for this great event 😉 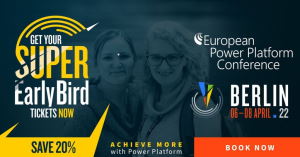